Where in the World 21

Where In the World?

Do you recognize this famous mosque? 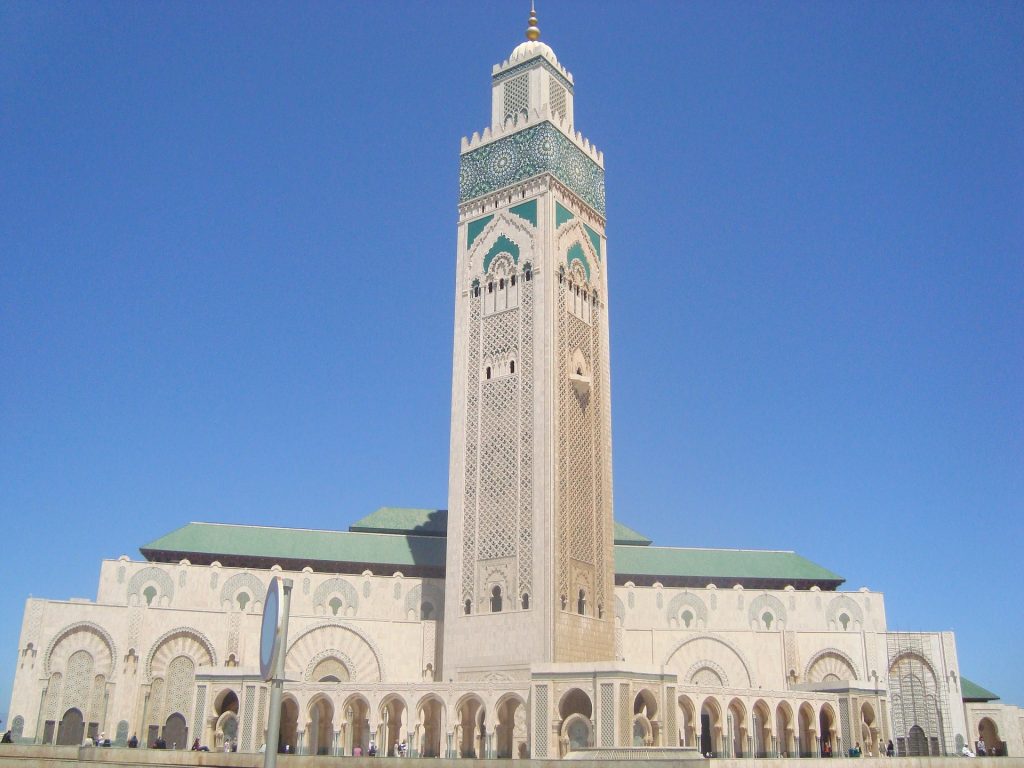 This is the Hassan II Mosque or Grande Mosquée Hassan II in Casablanca, Morocco, built to  commemorate the former king’s 60th birthday.

Designed by Michel Pinseau and built by Bouyguesit, it was completed in 1993. It is not only the largest mosque in Africa, and 5th largest in the world, at 210 meters, its minaret is also the world’s tallest minaret.