According to Lonely Planet

If so, check out the top 10 best places to visit in Europe in 2019, according to Lonely Planet’s travel experts. I highlight their top 3, High Tatras in Slovakia, Madrid, Spain and the Actic Coast Way in North Iceland, but you can see all 10 in brief in the slider at the bottom of this post.

Top of the list is High Tatras in Slovakia. In this remote area, visitors “can see mountains, waterfalls and even brown bears, which have been eradicated from most other regions of Europe.”

There are 5 airports that service the High Tatras area of Slovakia, including Bratislava and Košice in Slovakia and Kraków Balice in southern Poland. However, there are no direct flights from Canada. That shouldn’t stop you from visiting this region, with a stop in either Vienna, Austria or Prague, Czechia. You could even take a road trip from either of these beautiful cities. 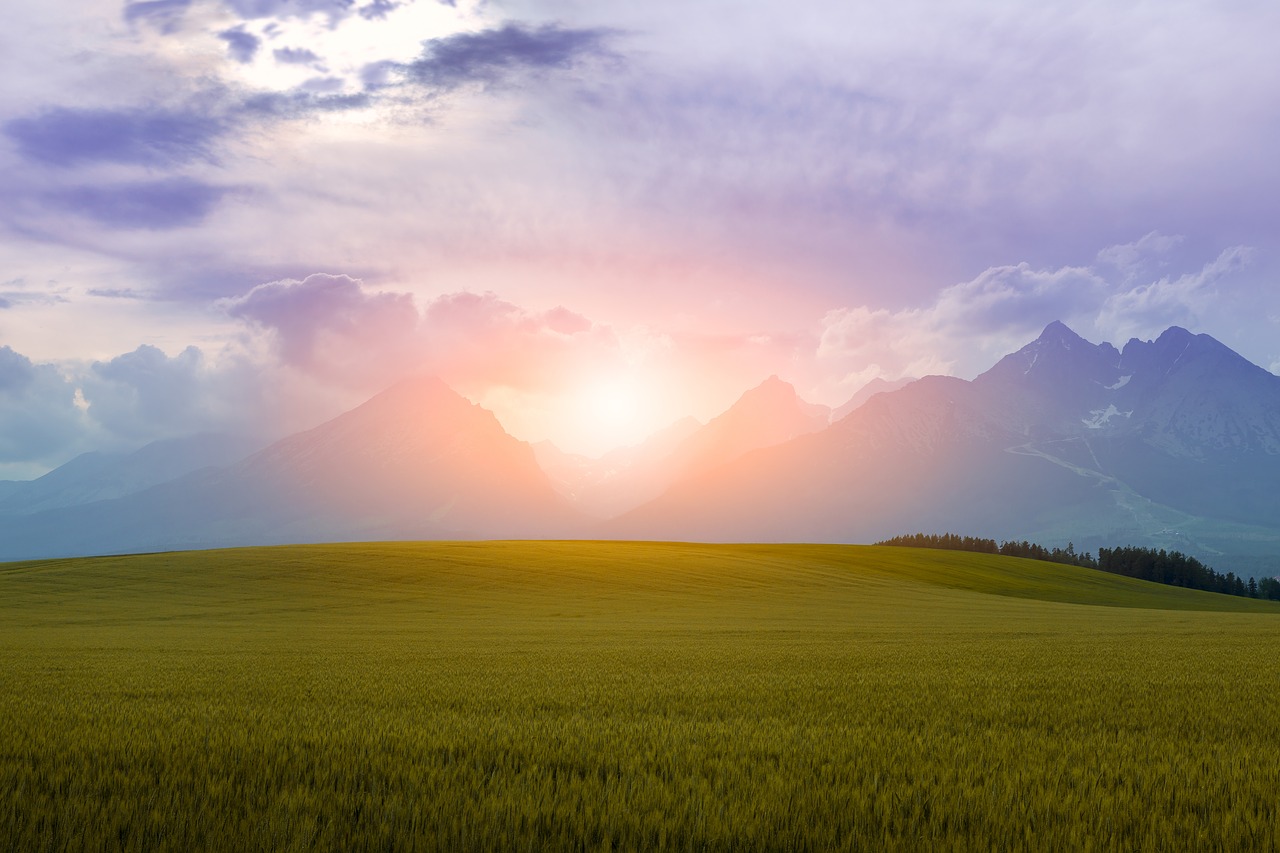 Second on Lonely Planet’s list is Madrid, Spain, which “earns its place for its emphasis on sustainable living, bicycle lanes and rental schemes, wide footpaths and so much more.”

Madrid, as you probably know, is Spain’s capital, and is located in the centre of the country. The third largest city in the European Union, Madrid is an elegant city famous for its manicured parks and abudant art galleries. 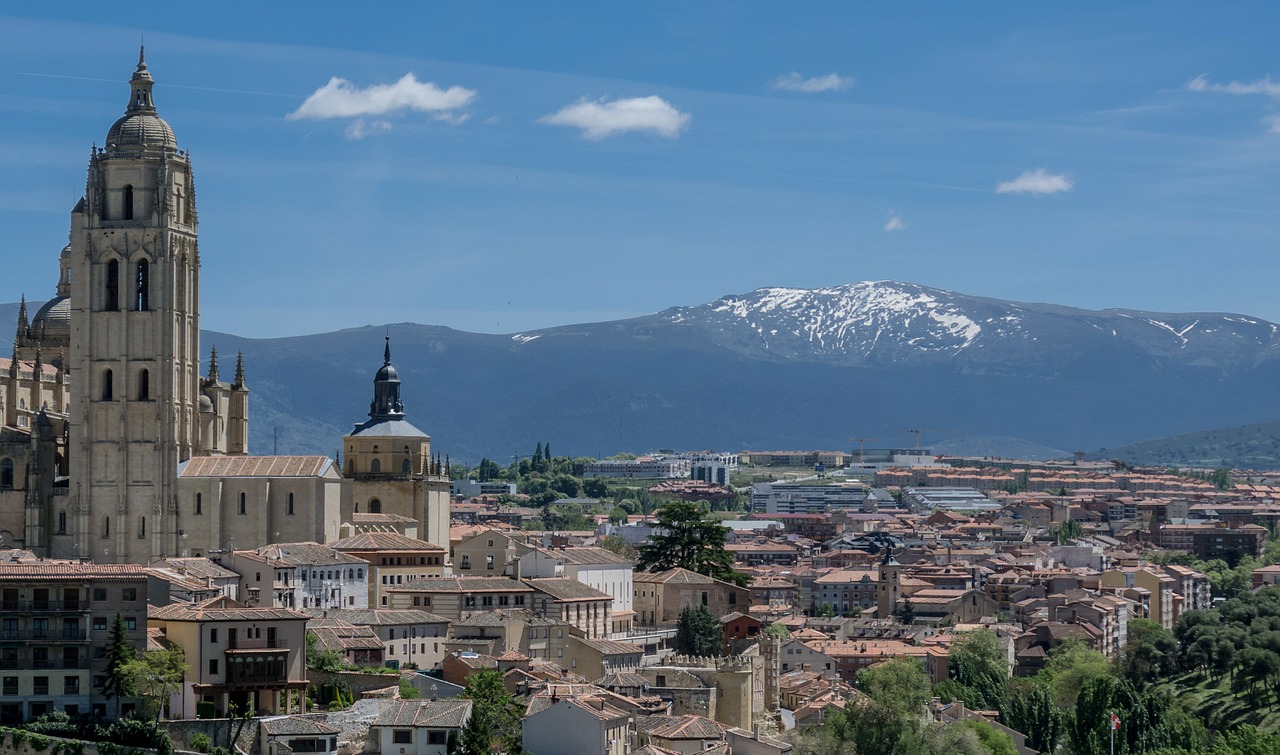 Taking the third spot is the new Arctic Coast Way, in North Iceland. This remote area of Iceland is the road less travelled and unexplored. The Actic Coast Way was “launched this year to bring travellers to the undiscovered coastline of North Iceland.”

Known as the land of fire and ice,” you’ll discover some of the world’s most active volcanos and Europe’s largest glaciers. In Iceland’s north, you’ll find a region of contrasts that includes fjords, long valleys and peninsulas, mountain ranges, lava fields and smooth hills, rivers and lakes, including the stunning Lake Mývatn. In the summer, you’ll also find lush vegetation as well as barren landscapes.

The area is rich in culture and history, with charming old towns, such as Akureyri, with its wooden houses more than a century old. You’ll also have the opportunity to visit museums that show Iceland’s appreciation for its fishing heritage and marine life as well as go whale watching.

Summer is a great time to visit Iceland especially the north when the midnight sun is awe-inspiring.

Iceland is served by Reykjavík–Keflavík International Airport (KEF) with non-stop flights from Toronto (YYZ) as well as Edmonton (YEG), Montreal (YUL) and Vancouver (YVR) and connecting flights from other Canadian gateways. To reach the north you can choose to rent a car or fly to one of the northern domestic airlines.

Another area of Iceland you might like that are off the beaten track is Látrabjarg, in the West Fjords area. You might also be interested in visiting Kirkjufell in Snaefellsness National Park, West Iceland, where you can see a mountain that looks like a church spire as well as a stunning waterfall. 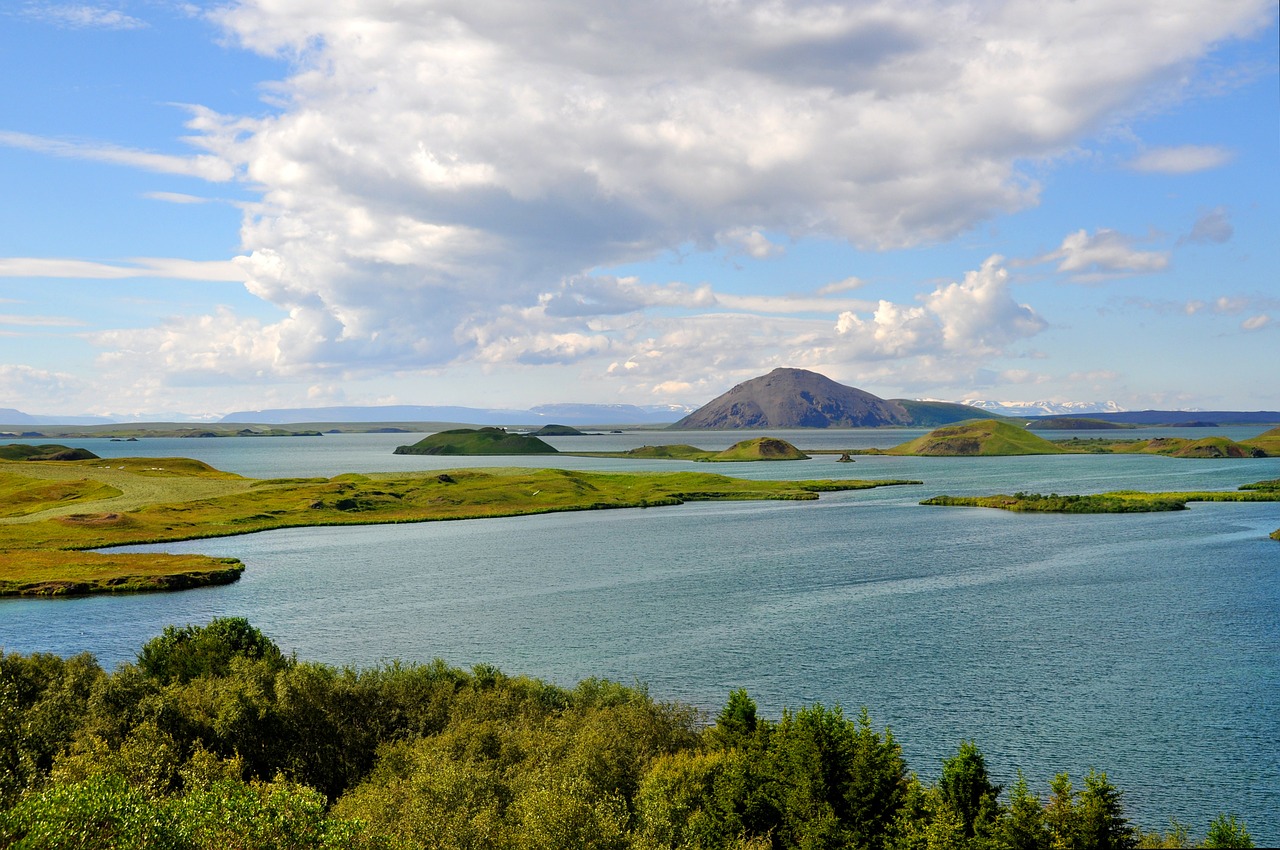 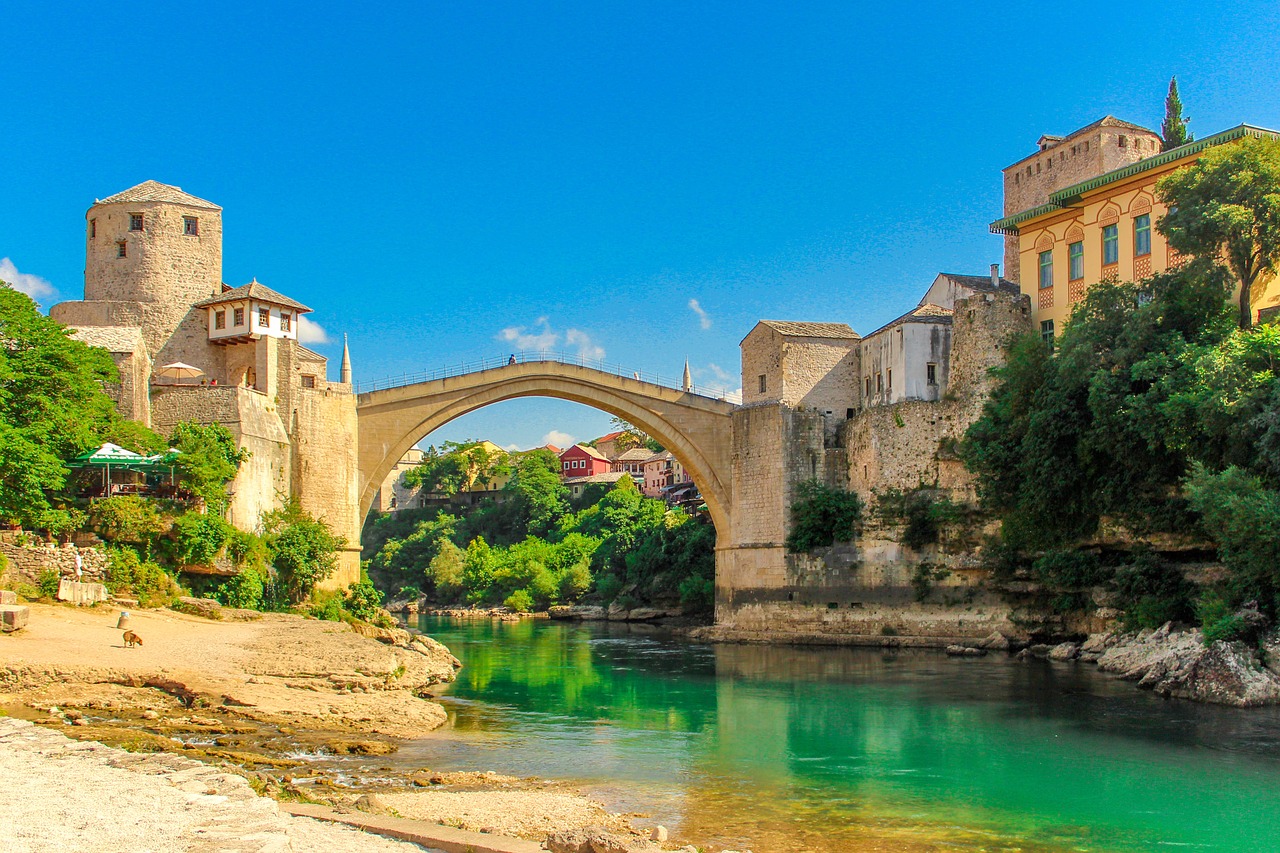 Want to visit Europe this summer?

See all of Lonely Planet’s Top 10 European Destinations for 2019 below.

Top of the list is High Tatras in Slovakia where you “can see mountains, waterfalls and even brown bears, which have been eradicated from most other regions of Europe.”

Photo by Suesun via Pixabay

Madrid, Spain “earns its place for its emphasis on sustainable living, bicycle lanes and rental schemes, wide footpaths and so much more.”

Pictured is Lake Myvatn, North Iceland one of the many stunning natural landscapes you can see along the virtually unexplored Arctic Coast Way.

Photo by Ronile via Pixabay.

In Hercegovina, you can wander around the streets of medieval villages, explore karst wind tunnels, hike mountain villages, “or take a trip along the CIRO cycling trail.” Pictured is the rebuilt Stari Most bridge in Mostar, Bosnia.

Photo by Thales Paz via Pixabay. 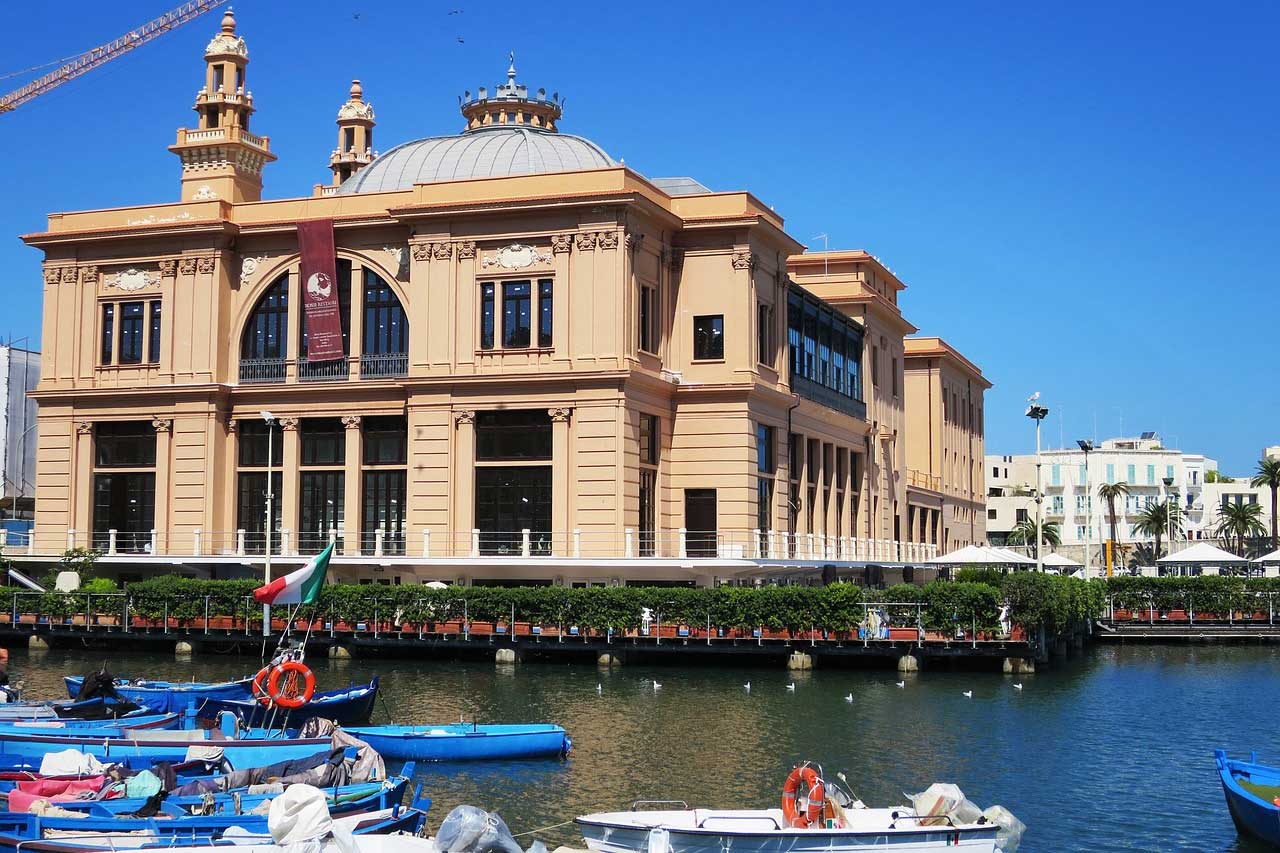 “A reinvigorated old town sets the tone, boarded up shop fronts replaced by family-run eateries…cultural spaces reopening.”  Pictured is the Teatro Margherita in the town of Bari in Puglia, Italy.

Photo by Suesun via Pixabay 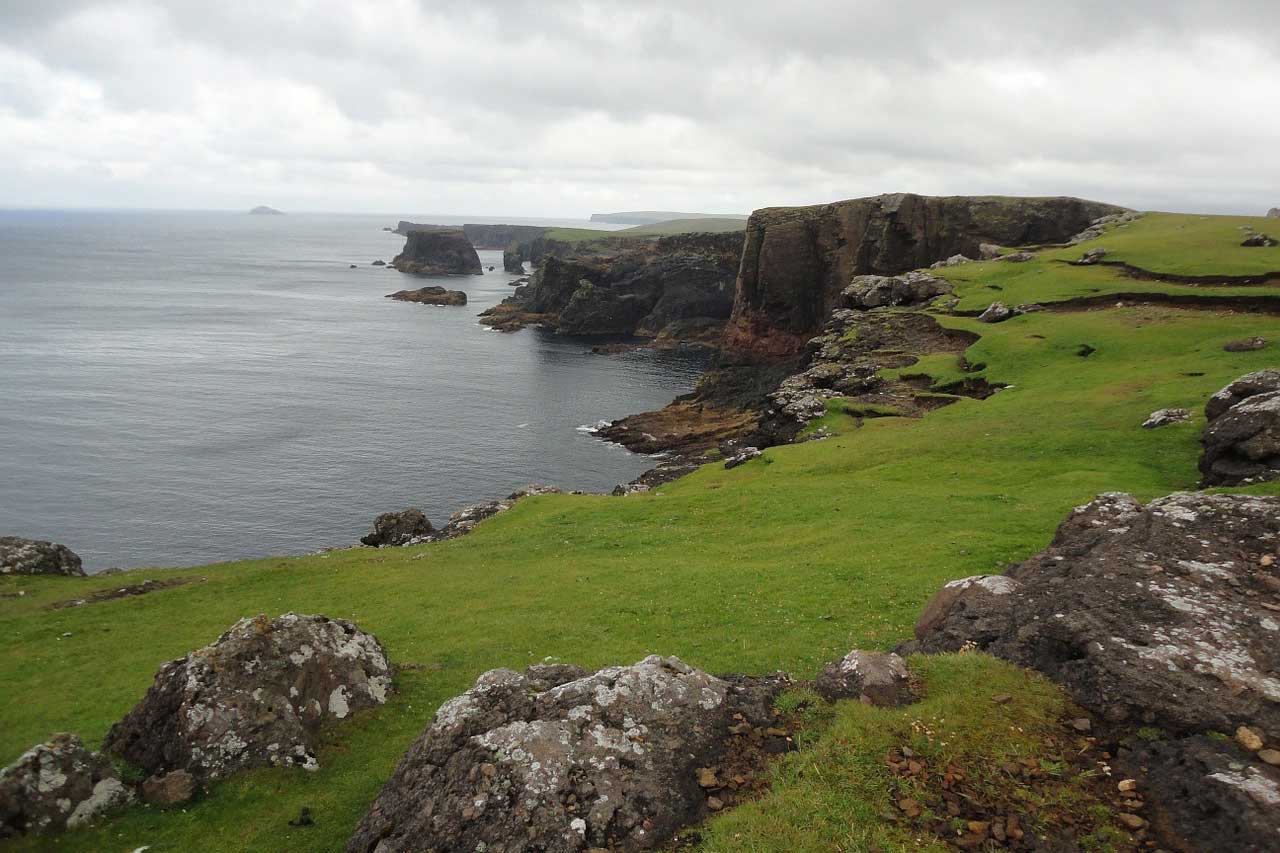 Pictured is the craggy coastline of Eshaness, Shetland. The Shetland Islands are located in the middle of the North Sea, 168 km (104 mi) from mainland Scotland.

Photo by Doris Pecka via Pixabay. 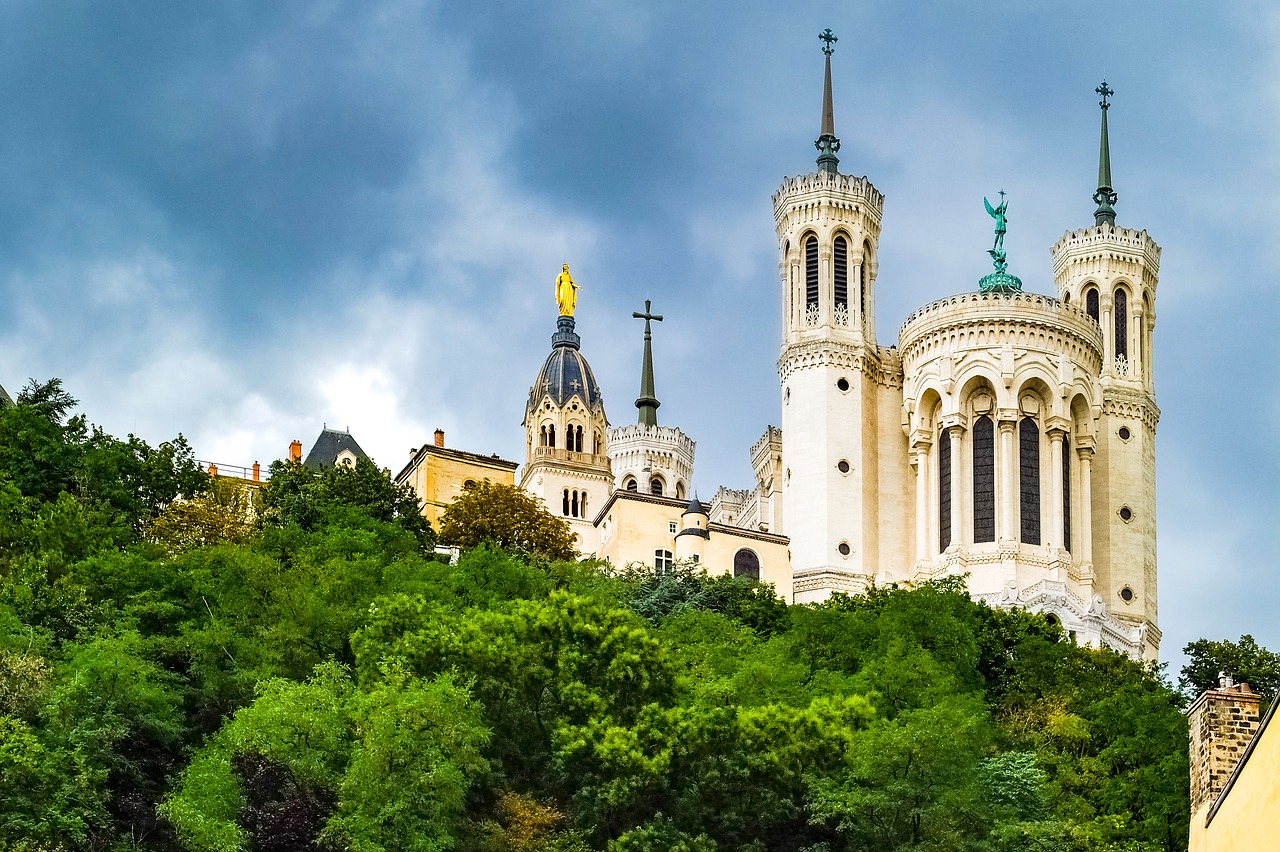 A cultural, food-obsessed and beautiful city in southern France not to far from the Alps. Pictured is the ornate Basilique Notre Dame de Fourvière.

Photo by Djedj via Pixabay. 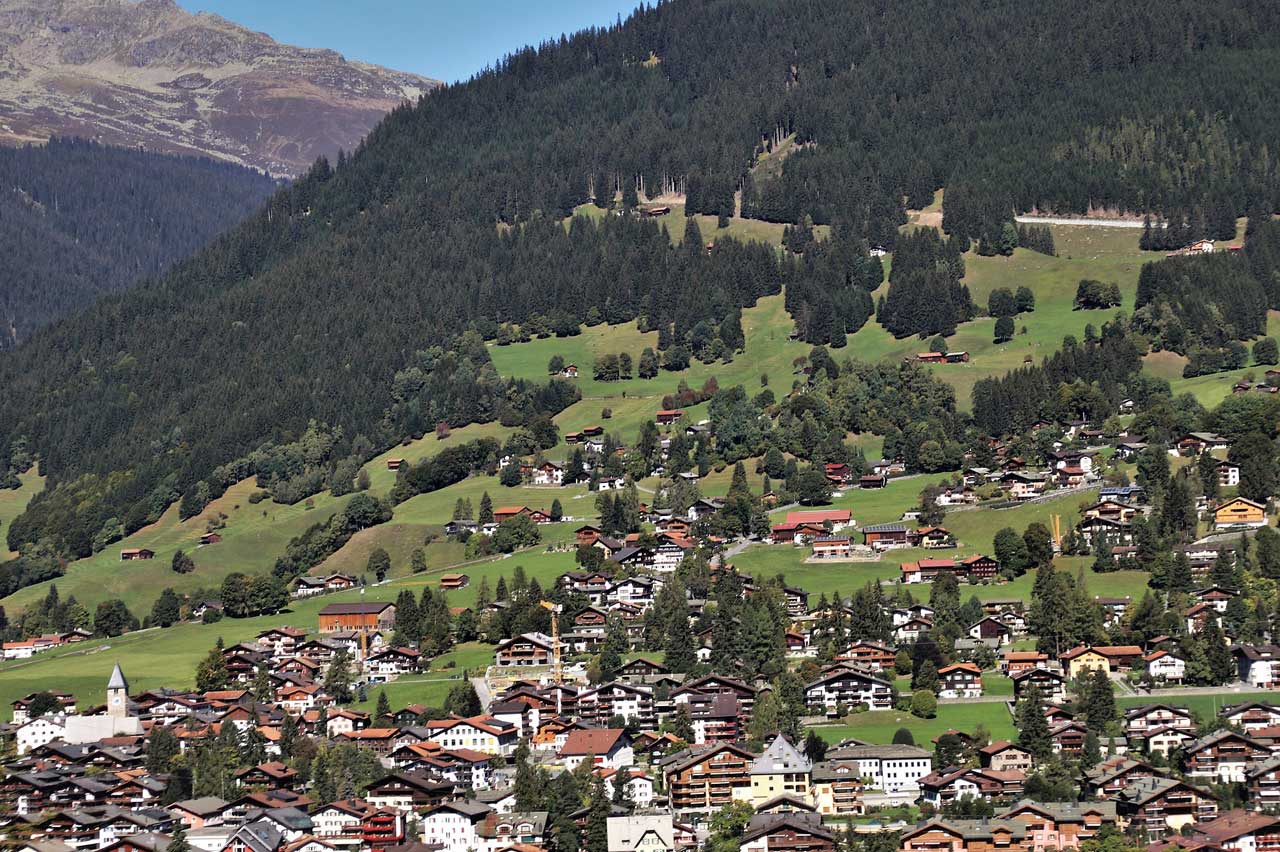 Thanks to the Liechtenstein Trail, you can walk round the whole of this Alpine country in a weekend.

Photo by Julita via Pixabay. 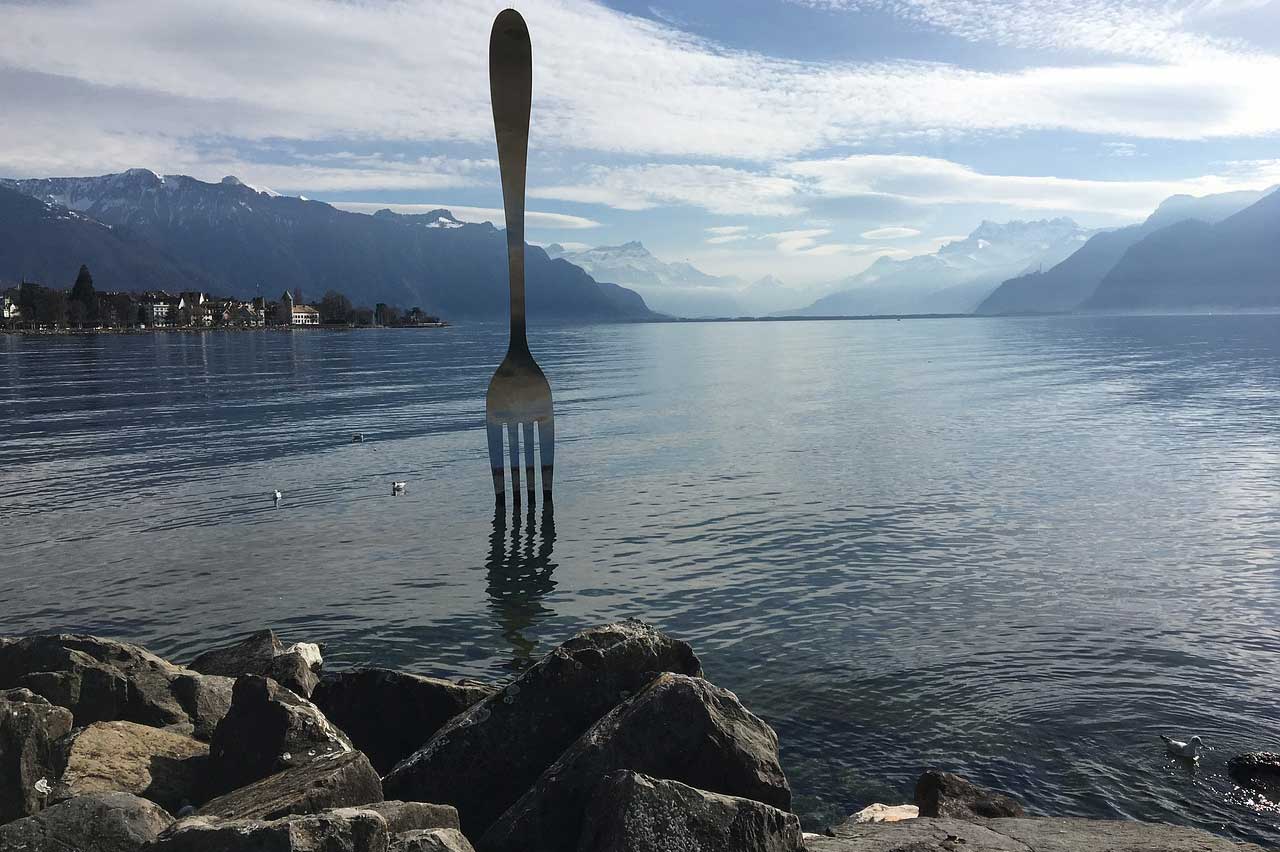 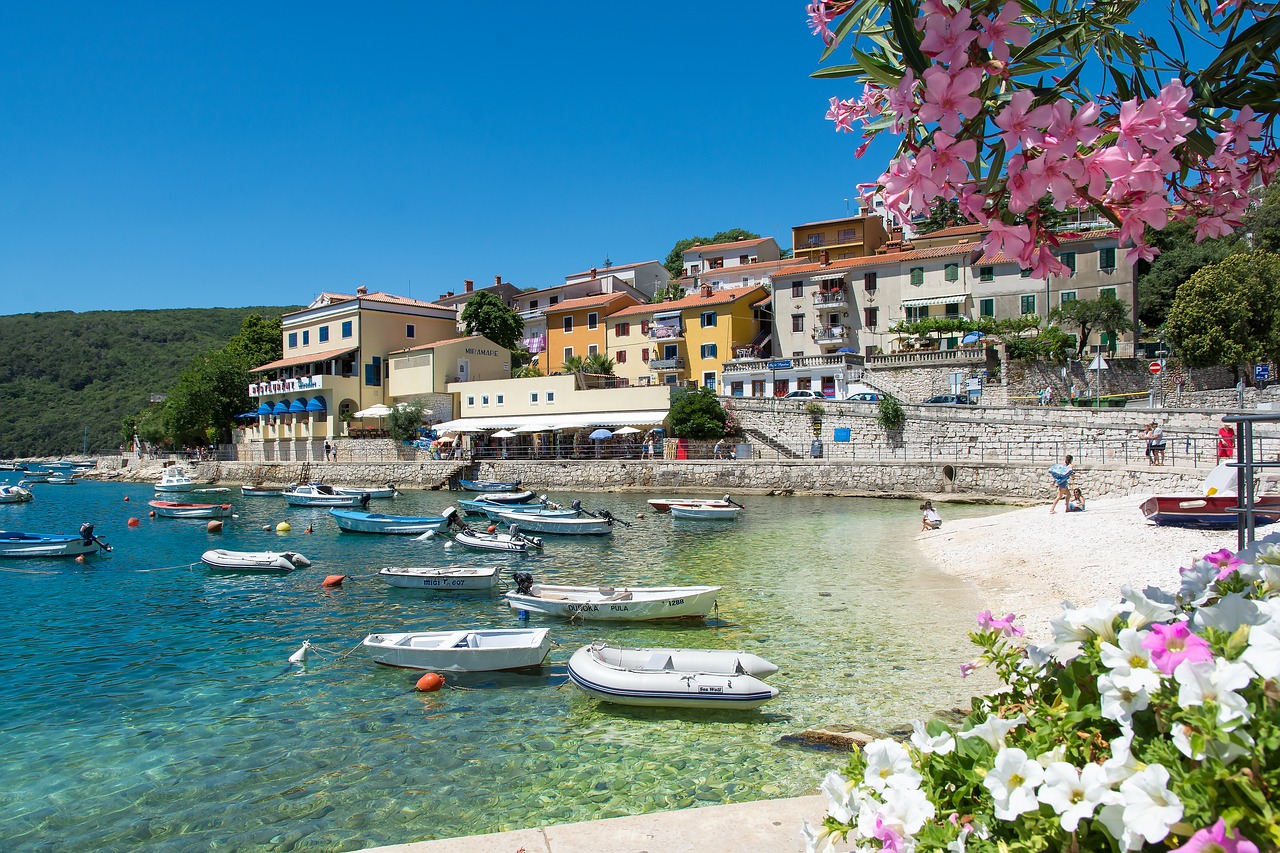 Photo by Walter Kärcher via Pixabay.

Want to Experience the World Safely?

Join our mailing list and be one of the first to receive new tour dates, special offers and other travel tidbits and news.

The focus in our newsletter will be solo travel for women, women only group tours, female travel experiences, specials and promotions we think you will love, as well as travel safety tips and relevant travel news.

As with our travel blog and social media channels, we tend to feature a specific destination or travel topic each month, so our newsletter will do the same.

We promise not to bombard your inbox with too many emails or irrelevant content.