Is it too far to travel to Australia?

It’s surprisingly easy and more affordable than you think to travel to Australia from North America or the UK these days, especially if you’re not afraid to stay in less than 4-star accommodation, love to go glamping, RVing or hitch a caravan/trailer to your rental car and just drive or even take the train.

The most difficult task is deciding which area of Australia to visit first…the largest island nation on the planet is vast, diverse and truly unique. Each state or territory has so much to offer the adventure-hungry, as well as those who love beautiful landscapes and remarkable geology, pristine beaches and crystal clear oceans, a unique history and culture as well as warm and friendly hospitality. Once you’ve been once, you’ll definitely want to go back to experience even more.

Is Western Australia is on your bucket list? Through my Virtuoso membership I’m able to offer you this amazing 19-day Kimberley Adventure and Expedition Cruise presented by Southern World Australia with special Virtuoso rates if booked by June 30th 2020.

View the highlights then contact me for the full itinerary, dates and pricing.

Want to experience 2 Australian States and a Territory in 14-21 days?

If any of the above excites you and your Australian bucket list is filling up, you probably don’t know where to start. Take a look at this circular road-trip between Melbourne in Victoria and Sydney in New South Wales.

While you won’t get to see ALL the must-see-do experiences mentioned above, it’s a good place to start and can easily be done during most people’s annual vacation time (give or take a week).

The journey takes in some of the must sees, dos and experiences in the southern regions of Australia, including 3 capital cities, and will give you a taste of the country. So much so, it will have you wanting to go back for more, again, and again. 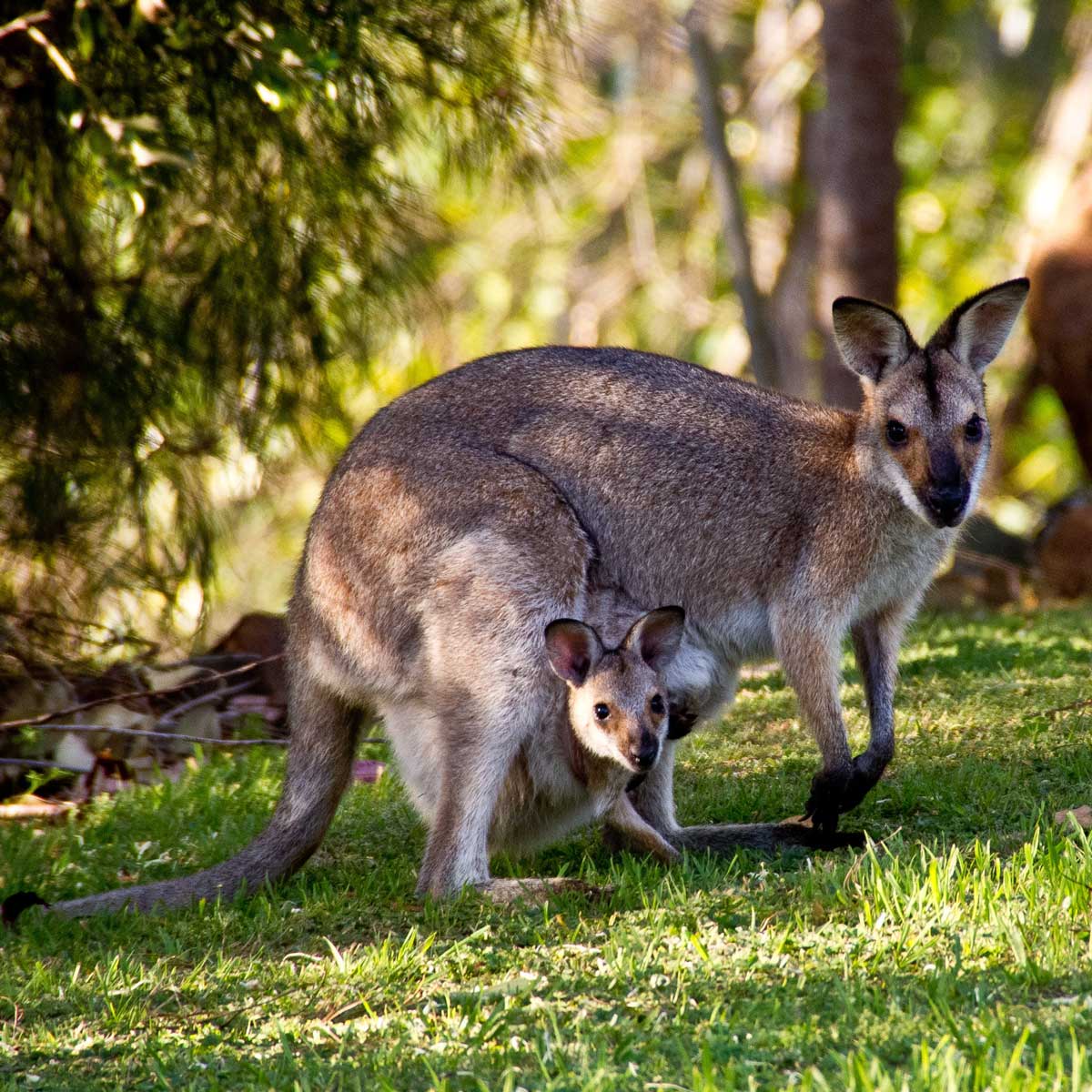 The northern regions, which are closest to the equator are hot all year-round, with a rainy summer season (December-February) and dry winters (June-August), resulting in lush green tropical forests and spectacular waterfalls. (Note: the seasons are opposite to those in the northern hemisphere.)

The north also offers plunge pools and walking trails, as well as a natural infinity pool and thermal pools. What’s more, the region abounds in Aboriginal culture in the form of paintings, carvings and fabric designs.

The southern regions and most of the eastern and western coast, by comparison are temperate and mild, more like the Mediterranean. Although cooler than the north, it rarely gets cold during the day even in winter, except for high on the mountains, where it’s cold enough to ski. It can get cool at night in the winter, particularly further south, such as in Tasmania.

The southern, eastern and western states offer spectacular coast lines, unique fauna not found in the wild anywhere else on earth, and majestic mountains, as well as vibrant cities and towns full of Aboriginal history, culture and Australian traditions, not forgetting world-renowned vineyards and golf courses.

The Red Centre: Unique and diverse landscapes rich in Aboriginal history and culture

The middle latitudes can be very dry, especially in the centre of the country, known as the Outback or Red Centre, where temperatures are the most extreme and the landscape is unique and diverse.

The interior is known for its dry red deserts and, of course, such landmarks as Uluru (or Ayers Rock), its deep canyons, lush valleys, towering gorges and natural waterholes, not to forget it has an interesting long Aboriginal history and culture.

Watch this video of the 10 best places to visit in Australia according to Touropia. 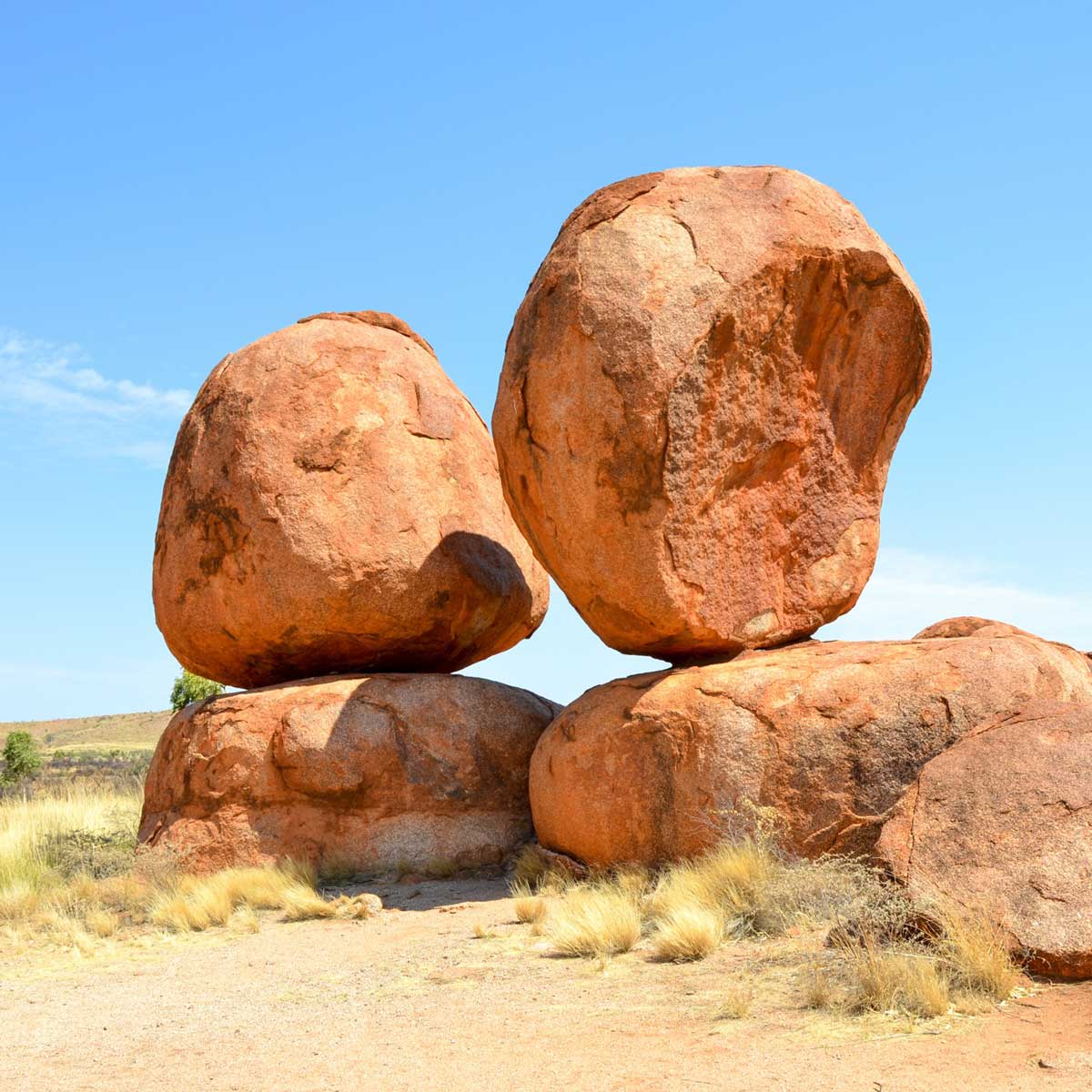 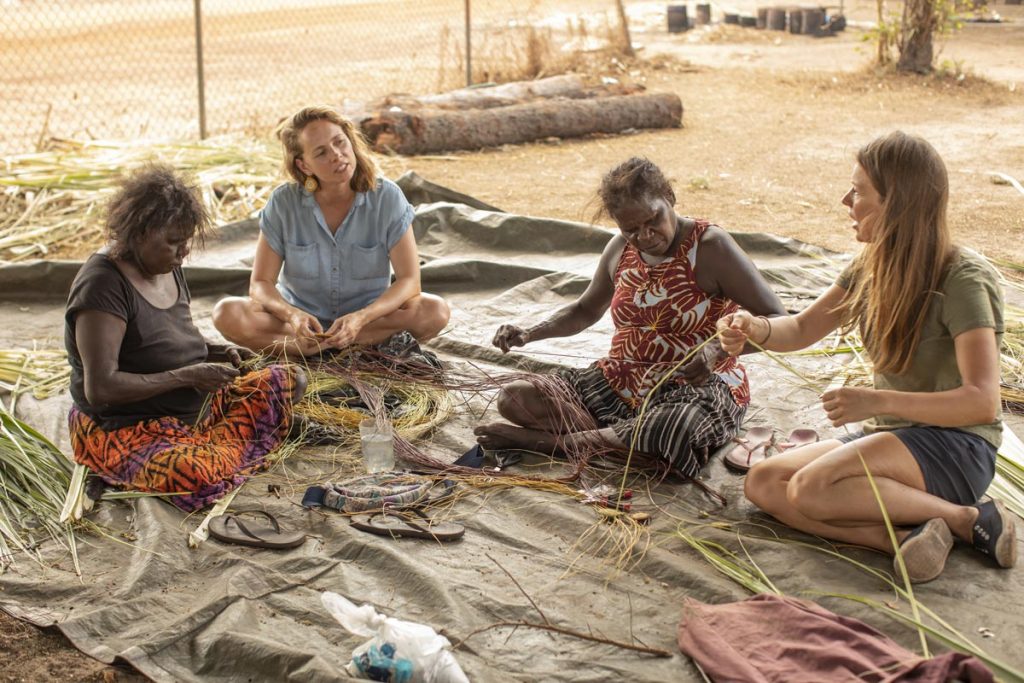 A well-maintained road circumnavigating the island, hugging the coast in many areas, the longest railway in the world, and roads connecting major cities, as well as a network of domestic airlines, provide tourists with convenient routes and a variety of ways to travel round and through the entire country.

With such a long coastline and vast interior, there is so much to see, do and experience in Australia, no matter which area of the country you decide to visit.

Where else in the world can you see endemic animals such as koalas, kangaroos, wallabies and other marsupials roaming freely in their natural habitat? 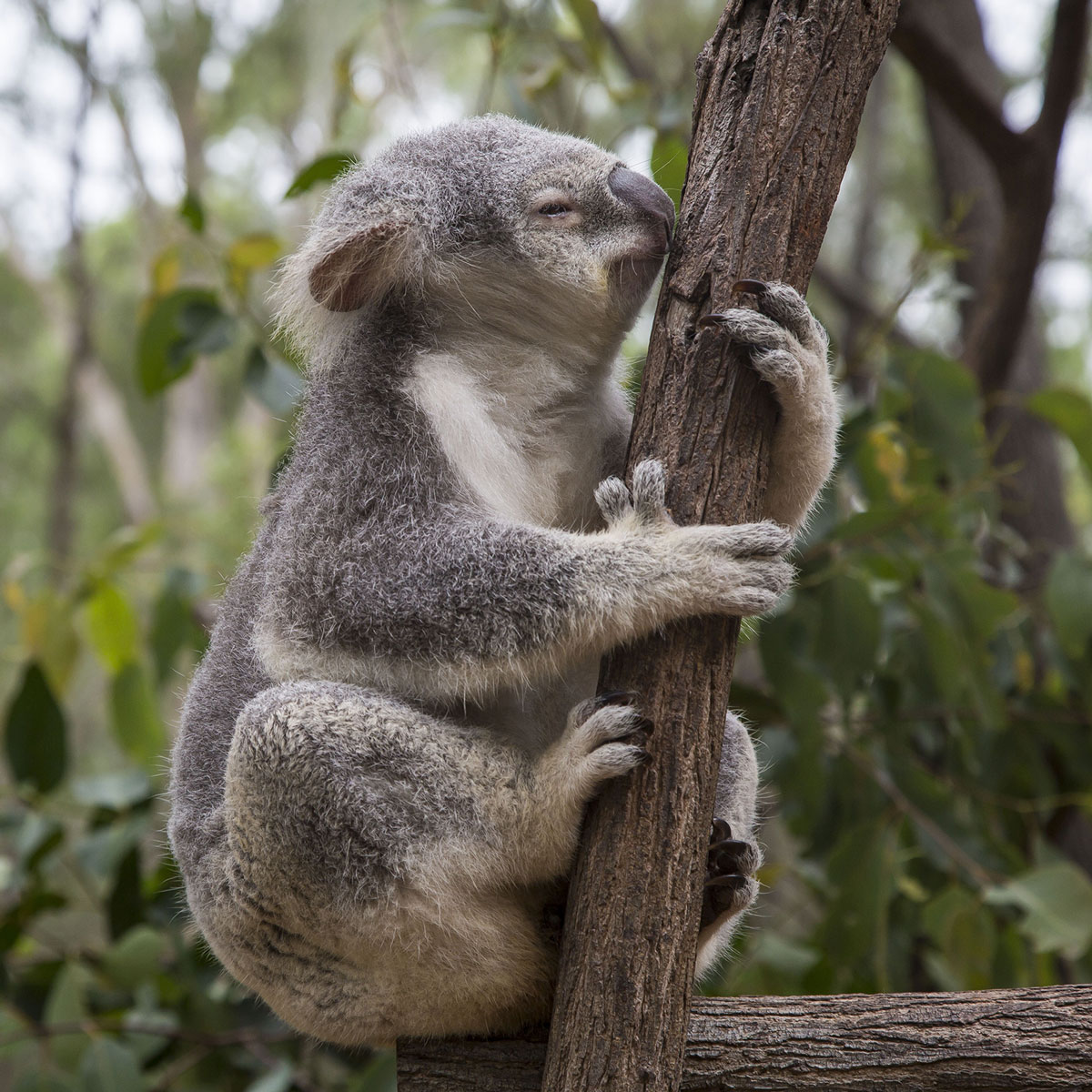 If you’re not convinced yet, below are some of my must see-do experiences (going clockwise from Sydney) to put on your travel bucket list. Some you may have heard of before, while others may experiences may be new to you:

High on the must see-do experiences if you visit the vibrant city of Sydney are:

This World Heritage listed National Park is a must see-do experience for nature and adventure seekers. In summer, go walking, hiking or ziplining, or go skiing in the winter months. You can even ride the steepest incline railway in the world. You’ll also enjoy magnicent views such as the Three Sisters (pictured). 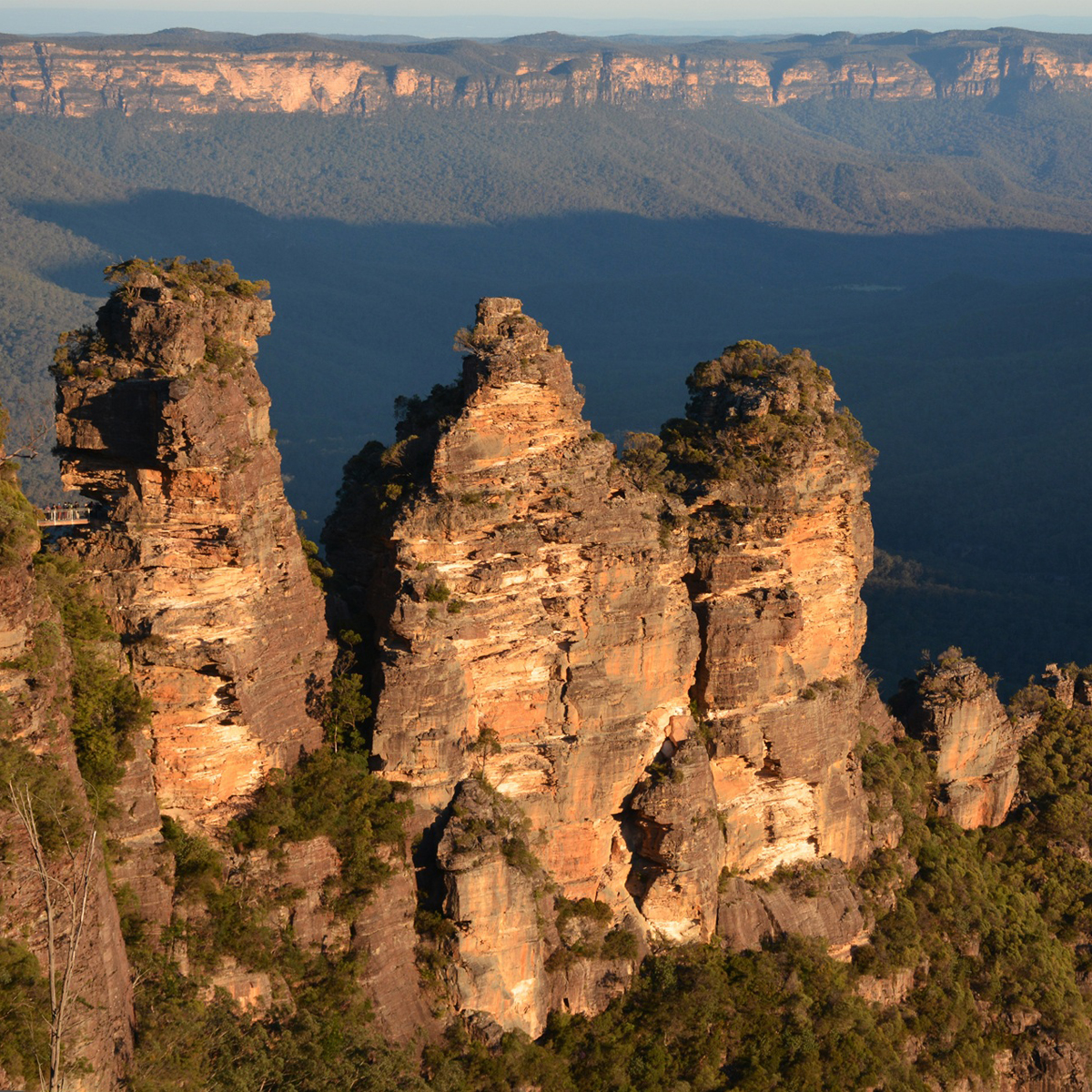 You’ll need to hop on a ferry or plane from Melbourne to reach Tasmania (assuming you’re circumnavigating Austrailia), but it’ll be well worth the trip.

For such a small island, there is actually a wealth of stunning landscapes, wildlife, history and culture to experience. You can see 5 things you’ll love about Tasmania here, but here are my must see-do experience here include: 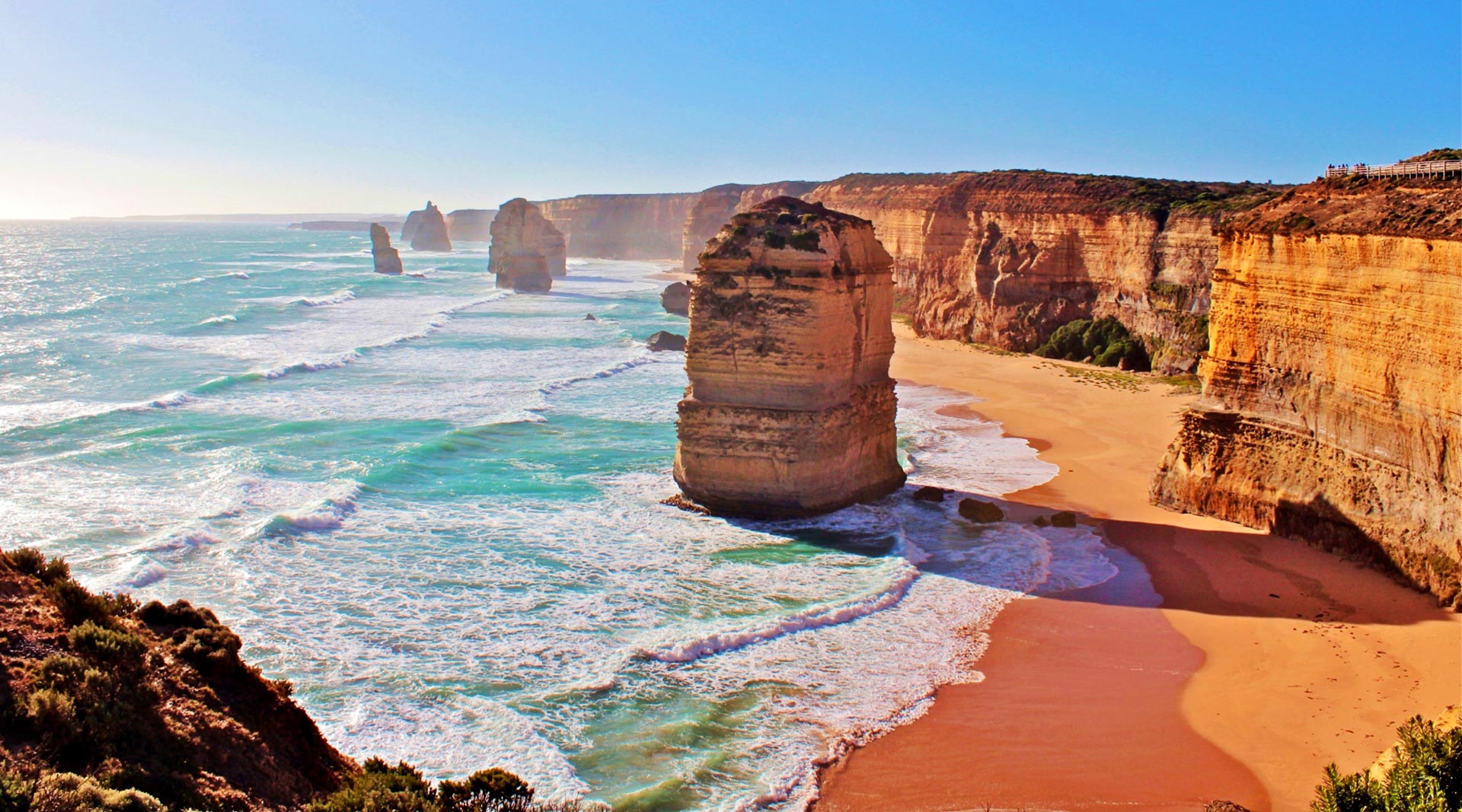 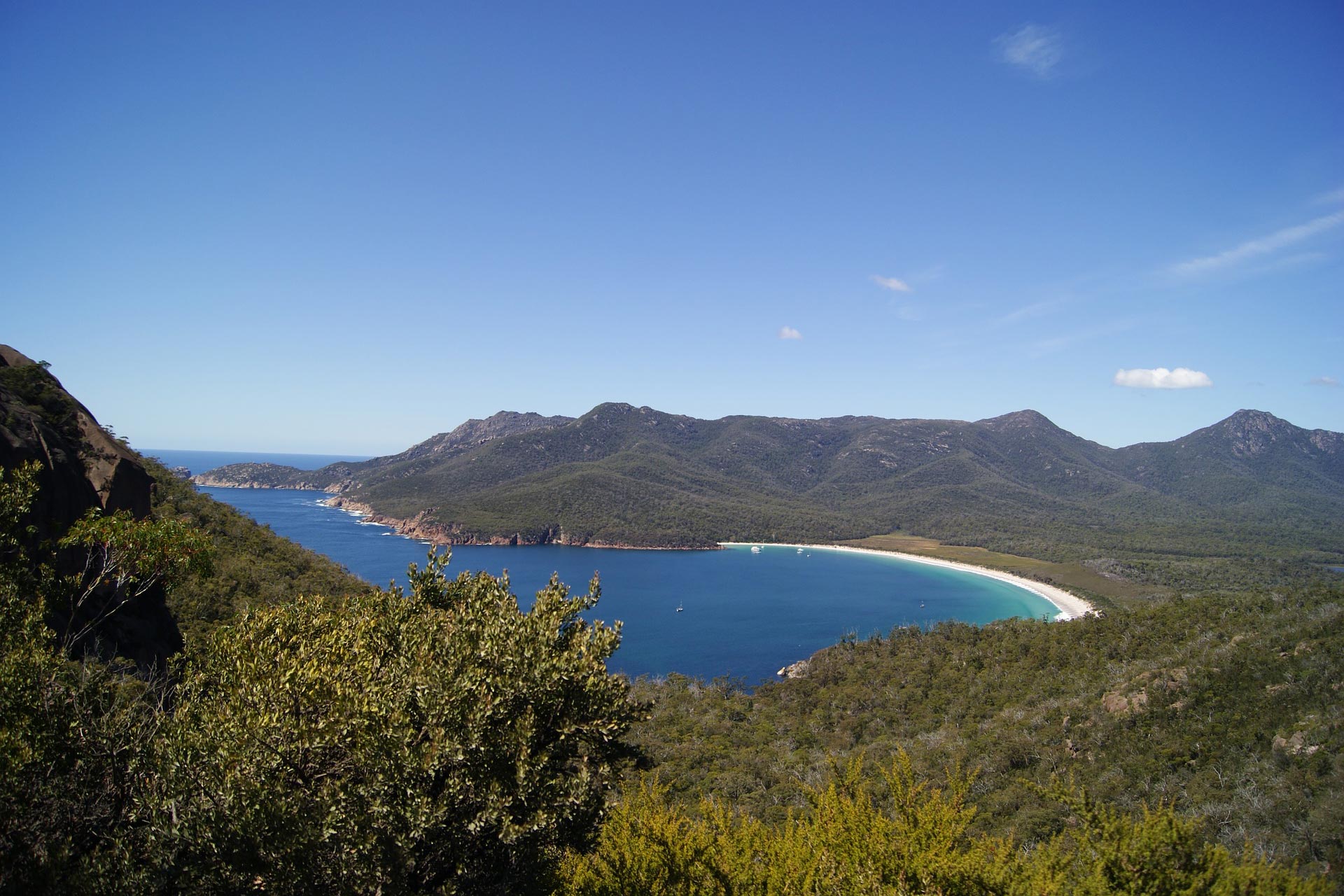 For me, there are too many must-see-do experiences in Western Australia, but I highlight 10 things you will love here. 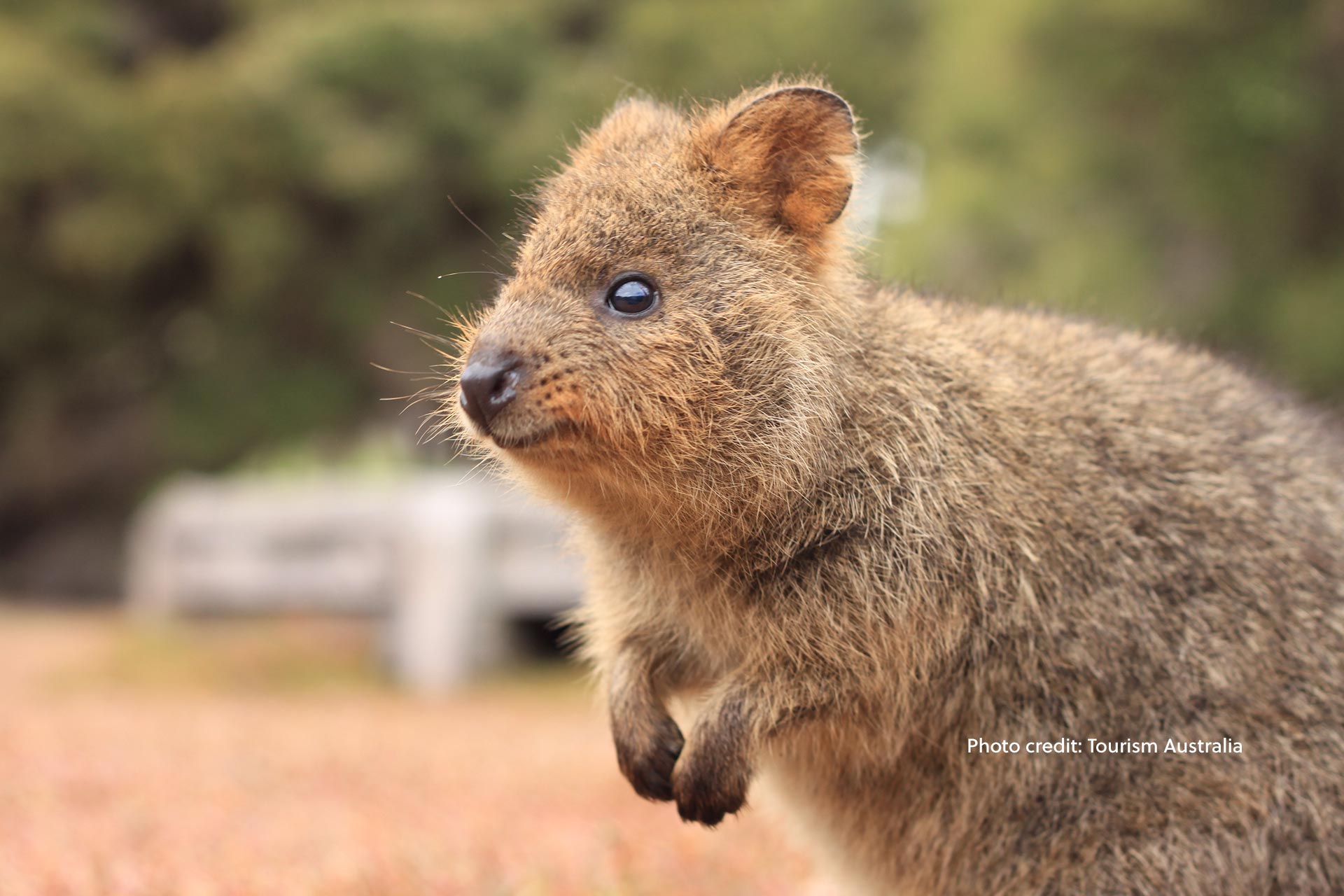 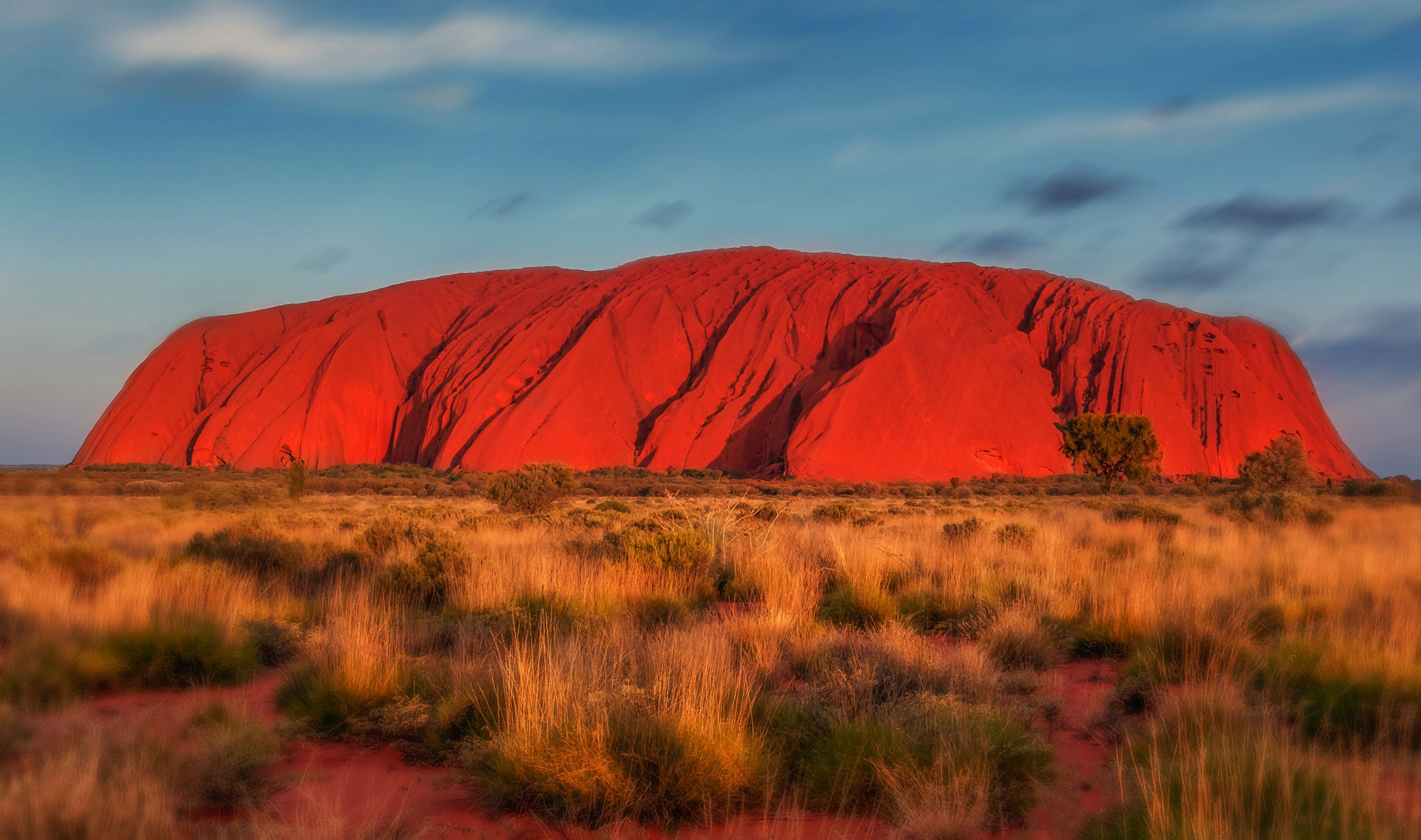 A road trip from Brisbane to Cairns is a must do. It’s the only way you’ll get to see all these wonderful coastal must sees in Queensland.